Hotels in Dhofar allowed to operate up to 75% capacity 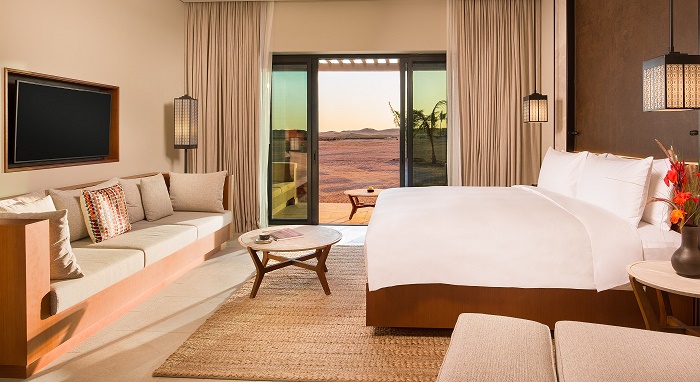 Muscat: The Ministry of Heritage and Tourism has decided to allow hotel facilities in the Governorate of Dhofar to operate upto 75 per cent of their capacity to accommodate the increasing numbers of tourists, from Friday.

Earlier the decision allowed hotel's to operate only 50 per cent of their capacity.

The Ministry of Heritage and Tourism said in a statement: "The ministry issues a circular to hotel facilities during the Salalah tourist season in the Dhofar Governorate, where hotel rooms can be operated with a maximum capacity of 75 per cent, starting from Friday August 6, 2021 until further notice, while adhering to the approved preventive measures."