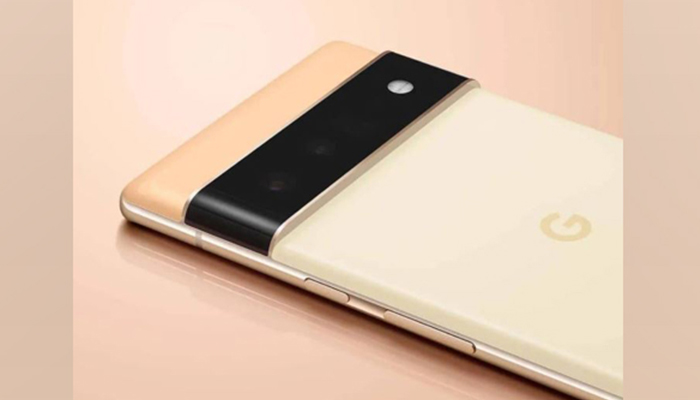 Washington: American tech giant Google recently announced that it will launch its new smartphones Pixel 6 and Pixel 6 Pro on October 19, 2021.

Google revealed the information through its Twitter handle -- Madebygoogle. The company also provided a link to the launch page of Google Pixel 6. The event is scheduled to take place at 10 am PT. As per Indian Standard Time (IST), it will begin at 10:30 pm on 19 October.

The launch event can be live-streamed on Google's official YouTube channel. It can also be watched live on the social media handles of the tech giant.

It is possible that we will see the official release date for Android 12 for Pixel devices at this event. So far, Google has only released Android 12 as AOSP but only gave "next few weeks" as a time frame for the Android 12 update for Pixel and other OEM devices, reported GSM Arena.

The Pixel 6 phones will be the first to feature Google's in-house Tensor chip along with a modern design and fancy new cameras using Samsung sensors.

These will also be the first phones to launch with Android 12. Pricing and availability to be revealed at the launch event.