As per Variety, the incident took place on the set of 'Rust', an independent feature that was filming at the Bonanza Creek Ranch, a popular production location south of Santa Fe, New Mexico. The 42-year-old cinematographer was transported by helicopter to the University of New Mexico Hospital in Albuquerque, where she died. Souza was taken by ambulance to Christus St. Vincent Regional Medical Center, where he is undergoing treatment for his injuries, according to the Santa Fe County Sheriff's office.

The Sheriff's office said in a statement that Hutchins and Souza "were shot when a prop firearm was discharged by Alec Baldwin, 68, producer and actor."
However, no one has been arrested in the incident, and no charges have been filed yet, the office said. Detectives interviewed witnesses, and the incident remains under an "open and active" investigation, according to the Sheriff's office.

Hutchins' demise was also confirmed by the International Cinematographers Guild, Local 600.
"We received the devastating news this evening, that one of our members, Halyna Hutchins, the Director of Photography on a production called 'Rust' in New Mexico died from injuries sustained on the set," said John Lindley, the president of the guild, and Rebecca Rhine, the executive director, in a statement.

"The details are unclear at this moment, but we are working to learn more, and we support a full investigation into this tragic event. This is a terrible loss, and we mourn the passing of a member of our Guild's family," added Lindley and Rhine.
Hutchins graduated from the American Film Institute in 2015 and had worked on several short films before shooting 'Archenemy', a 2020 feature starring Joe Manganiello. She was named a "rising star" by American Cinematographer in 2019.

'Rust', written and directed by Souza, is reportedly set in 1880s Kansas. Baldwin stars as an infamous outlaw who goes on the run with his 13-year-old grandson after the teenager is convicted for the accidental murder of a local rancher and sentenced to hang.
The movie also stars Frances Fisher, Jensen Ackles, Brady Noon and Travis Fimmel. In addition to featuring in the film, Baldwin is a co-producer on the upcoming project.

New Mexico is a busy film location, and the Bonanza Creek Ranch has hosted productions including 'Hostiles', 'Cowboys & Aliens', '3:10 to Yuma', 'Appaloosa' and 'Longmire'. 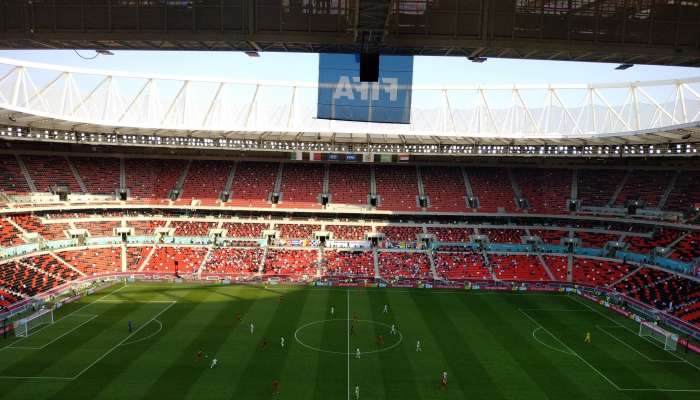 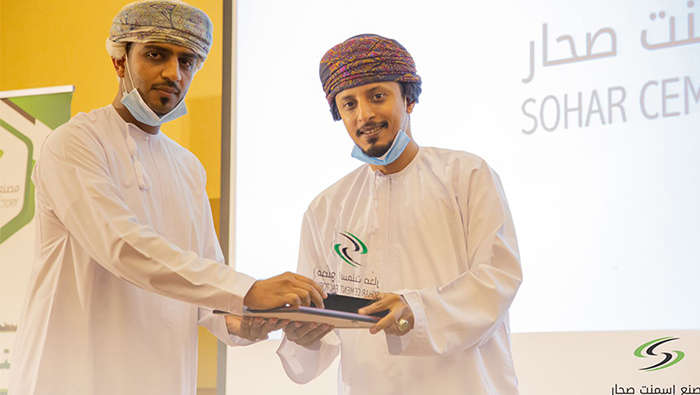 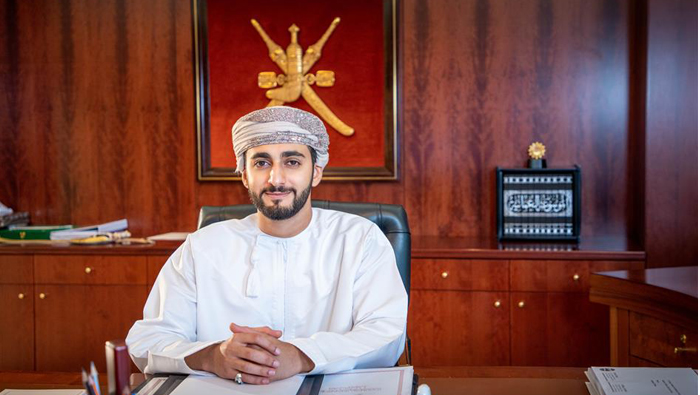 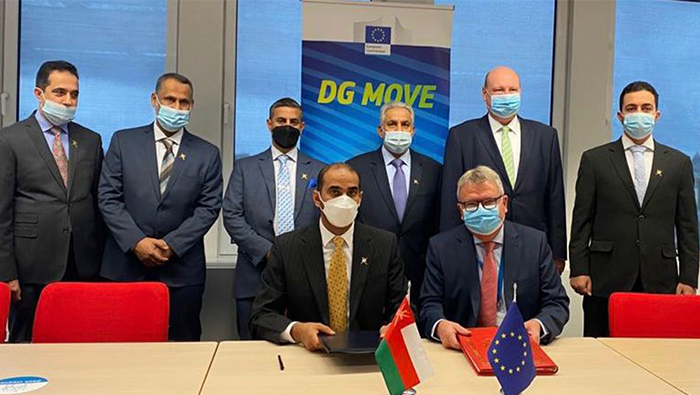