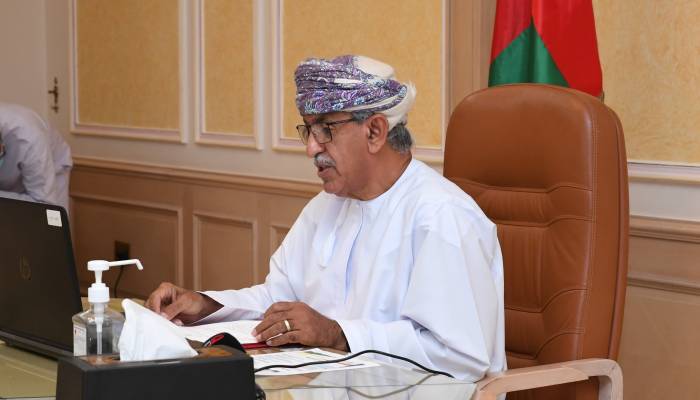 Muscat:  The Sultanate of Oman has called for a new international instrument or convention under Article 19 of the Constitution of WHO and said that  it would complement international efforts aimed at managing pandemics more effectively.

This came at the World Health Assembly held a second special session from 29 November - 1 December to consider an international agreement on pandemic preparedness and response.

The Sultanate of Oman, represented by the Ministry of Health (MOH) took part in the event virtually with a delegation headed by Dr. Ahmed Mohammed Al Saidi, Minister of Health, with the presence of MOH’s Undersecretary of Health Affairs and senior officials, in addition to in-person attendance of Ambassador Idris Abdulrahman Al Khanjari, Oman’s Permanent Representative to the United Nations and international organizations in Geneva.

Dr. Ahmed stressed in his speech during the event that the special session of the World Health Assembly bears testimony to the commitment of global community to strengthening global health management, praising at the same time the dedication of Working Group on Strengthening WHO Preparedness and Response to Health Emergencies to keeping the member states updated throughout the process along with its role in analysing the current situation and examining possible options for moving forward.

The Health Minister confirmed that the International Health Regulations require strengthening; thus, a new international instrument or convention under Article 19 of the Constitution of WHO would complement international efforts aimed at managing pandemics more effectively.

He pointed out that the process of developing the new instrument or convention and amending the International Health Regulations must address the need for better response and follow-up mechanisms; the Convention should focus profoundly on prevention.

He added that shared resources should also be allocated to strengthening national public health systems, in line with universal health coverage and bridging the gaps between the international governance of the health sector and other sectors.

The session considered the benefits of developing a WHO convention, agreement or other international instrument on pandemic preparedness and response with a view towards the establishment of an intergovernmental process to draft and negotiate such instrument, taking into account the report of the Working Group on Strengthening WHO Preparedness and Response to Health Emergencies.

It is worth noting that the Sultanate of Oman, in cooperation with the Global Health Centre at the Graduate Institute in Geneva, hosted a regional meeting to consider the options available to member states on the international instrument and its link to the International Health Regulations, as well the difference between international regulations and agreements in the field of health, based on decision adopted by the Member States at the Seventy-fourth World Health Assembly (WHA74). 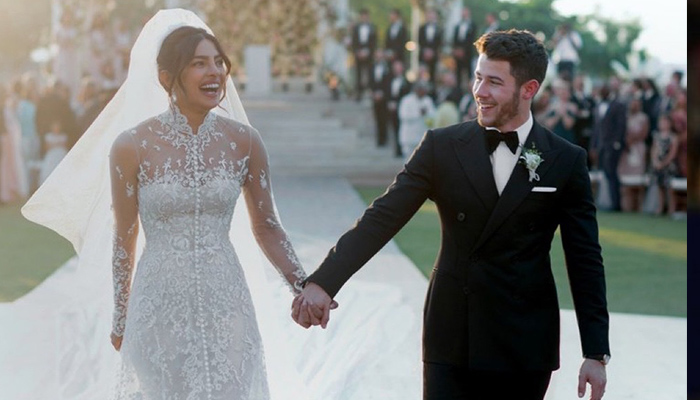