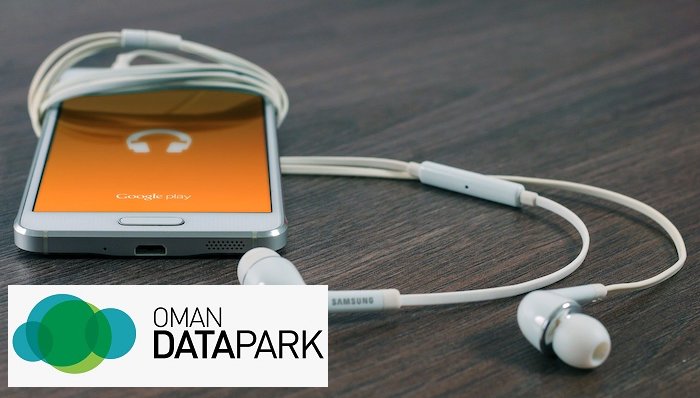 Seoul [South Korea]: As we inch closer to the likely February unveiling of the Galaxy S22 family, there have been more and more specs leaks of the upcoming devices.

Galaxy S22 Ultra, or S22 Note owners, regardless of what the name ends up being, get to enjoy almost the entire selection too, except for the Frame Cover line. The particular selection at Box includes 24 official case options for the standard S22, with 19 options for the S22 Ultra and 23 for the Plus version.

As per GSM Arena, most of the listings don't have any images yet, but there are a few exceptions.

There are also S-Pen replacements for the biggest of the S22 bunch in a total of four colours - Green, Dark Red, White and Black. These should coincide with the colour options of the phone and mostly match up with previous rumours.

Exposure in Adani Group 0.88%, no cause for concern: SBI Chief