Passenger vehicle sales in India drop 13 per cent to 219,421 units in December 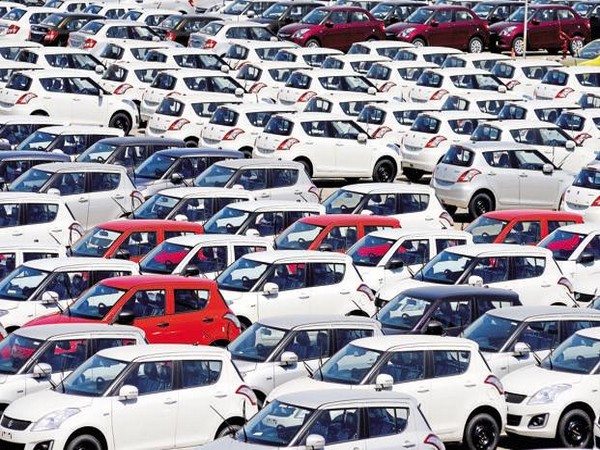 New Delhi: Sale of passenger vehicles in India dropped to 219,421 units in December 2021, which is 13 per cent lower when compared with the sales of 2,52,998 units recorded in December 2020, Society of Indian Automobile Manufacturers (SIAM) data showed on Friday.

Commenting on the latest industry data, Kenichi Ayukawa, President, SIAM said, "Amidst the rising infection spread, Indian Automobile Industry is taking all necessary precautions in line with the government guidelines. As in the past, industry continues to stand with the government to support the country wherever possible."

"Q3 sales including those of the festive season were not as per expectations. All segments are still behind by many years. Industry is working hard to maximize production and minimize the impact of supply constraints while ensuring safety of people in the entire value chain," he said.

Ayukawa further said, "SIAM is thankful to the Government for rolling out various PLI schemes for the industry including that for Auto & Auto Components, Advanced Chemistry Cell and the recently announced scheme for semi-conductor manufacturing. Industry is looking forward to leverage the benefits of these schemes for increasing localisation and exports."

Rajesh Menon, Director General, SIAM said demand of passenger vehicle segment was largely affected due to supply constraints while the Two-Wheeler segment was majorly impacted due to subdued demand. 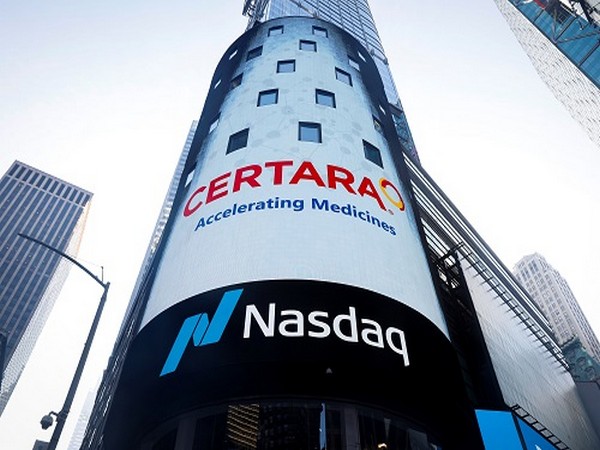