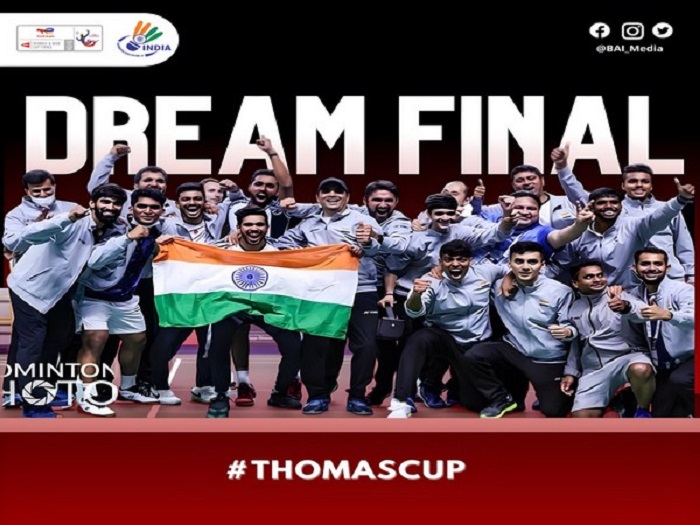 India are now assured of at least a silver and will play Indonesia in the final.

Bangkok : Indian men's badminton team scripted history on Friday as they triumphed over Denmark in a hard-fought semi-final to make it to the finals of the prestigious Thomas Cup for the first time ever.

The thrilling battle against the powerful Denmark side saw the determined Indian team come up with a solid display of power and perseverance. India are now assured of at least a silver and will play Indonesia in the final.

India has entered the final of the Thomas Cup for the first time since the tournament began 73 years back. In the first match, India's Lakshya Sen took on famous Denmark player Viktor Axelsen. The Danish player lived to his reputation and World Number 9 Sen found the going tough eventually losing in straight games 21-13, 21-13.

Satwik and Chirag clinched the first game 21-18 but the second game stretched and the Danes scarped through 23-21 to force the decider. In the final game, the Indians showed a remarkable display of skill of coordination and clinched the match 22-20.

Former World No. 1 Srikanth Kidambi took on Anders Antonsen in the third match and prevailed 21-18 in the first game. However, Antonsen bounced backed with 21-12 in the second game to make things even. The Indian fought back in the decider and clinched the match 21-15 to put India ahead 2-1 in the gripping tie.

In the fourth match, the Indian duo of Krishna Prasad and Vishnuvardhan battled it out against Anders Skaarup Rasmussen and Frederik Sogaard. The Denmark duo did not face much difficulty in winning the match 21-14, 21-13 in 39 minutes.

In the all-important fifth match, HS Prannoy delivered again as he did in the quarter-final. While the first game was won by Rasmus Gemke 21-13, Prannoy bounced backed 21-9 in the second game to make things even. The Indian played with zeal and determination to win the decider 21-12 and give a memorable 3-2 win to India. 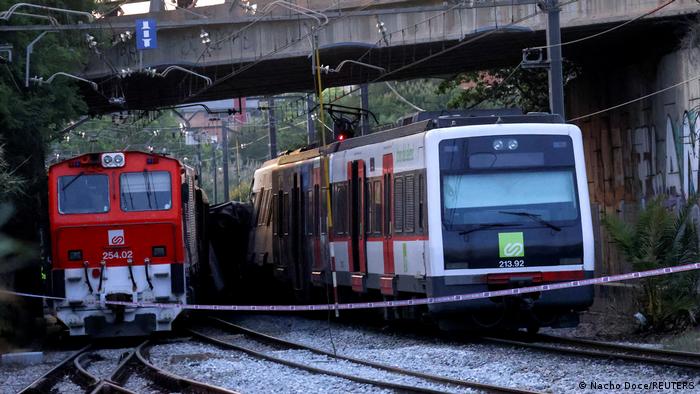 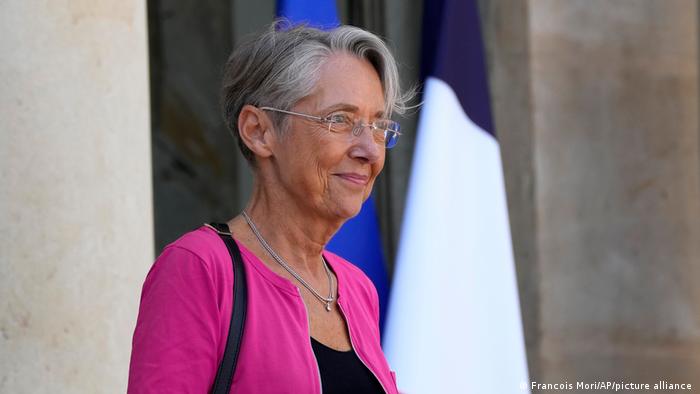