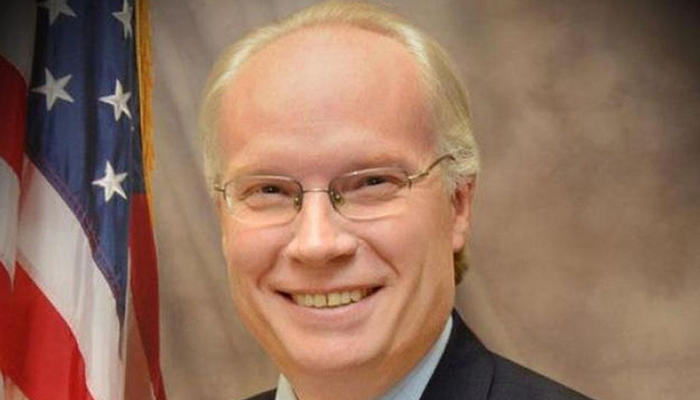 Muscat: Tim Lenderking, the US Special Envoy to Yemen, has said that the Omani government, led by His Majesty Sultan Haitham bin Tarik, played a significant role in obtaining global consensus towards a decision to extend the truce in Yemen for an additional two months.

Lenderking said in a telephonic press briefing in which Oman News Agency (ONA) participated this evening that the Sultanate of Oman played a pivotal role in this file and that Oman works in close coordination with the United States and other parties concerned to resolve the Yemeni crisis. This position, he said, is evidenced by the Omani delegation’s visit to Sanaa last week—a move which he described as “serious” in getting the Yemeni crisis resolved.

Lenderking explained that there is a complete commitment, from all parties, to the terms of the truce, which, he said, elevates hopes about the possibility of reaching a permanent truce and, eventually, realizing a comprehensive solution to the crisis.

The American official pointed out that, following the recent decision to extend the truce, the Yemeni people can enjoy a six-month period of calm that grants them the longest time of peace in years. He underscored the fact the truce requires all parties to rally efforts and provide concessions for the sake of a lasting peace process in Yemen.

Thunderstorms predicted over parts of Oman