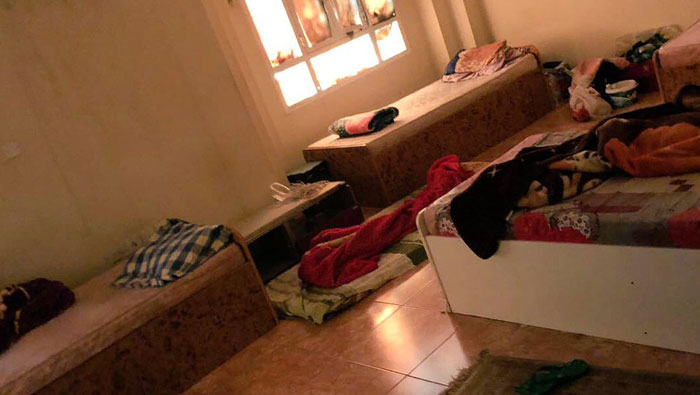 Muscat: Municipal authorities, in cooperation with Royal Oman Police, raided three houses in Al Khoud that were being used as single worker housing in a residential neighborhood.
**media[911049]**
Muscat Municipality said in statement: "In cooperation with ROP, the Department of Urban Inspection, represented by the departments of organising markets and field follow-up in the Directorate General of Muscat Municipality in the province, three houses were raided that were used as single housing in a residential neighborhood in Al Khoud area, resulting in the violation being recorded against the of owners of these houses as stipulated by the laws."