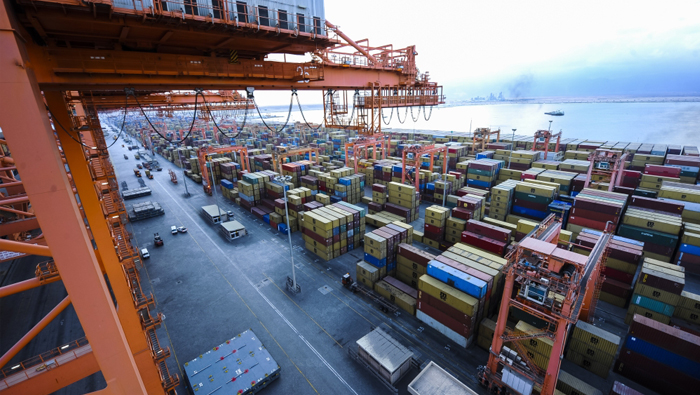 Muscat: Oman’s economy can expect to stabilise now that the oil price has risen to a four-year high, and is likely to stay at this level for the foreseeable future.
One barrel of Omani oil is now worth more than $80, marking a four-year high for the money oil now brings to the country. According to information from the Dubai Mercantile Exchange, one barrel of Omani oil rose to $80.02, up from $78.04 the day before. The recorded rise was $1.98 in a single day, leading to the largest price per barrel since the recent oil glut began in 2015. According to Fabio Scacciavillani, Chief Economist of the Oman Investment Fund, the price of oil is expected to stay at this level for some time, owing to recent developments influencing it.
“The most recent development involving the price of oil happened just a few days ago, during a meeting involving the OPEC nations, and included countries such as Saudi Arabia, where the Saudis said that they would be happy if the price of oil stayed at this level,” he said.
“Oil price went up a little, provided it did not go down again,” added Scacciavillani. “You must understand that this is because the cost of extracting oil is about the same.”
“What this means for smaller oil-producing nations such as Oman is a more stable economy in the future, because the price of oil is expected to stay at this level, and any fluctuations in the price will be very small,” added Scacciavillani. “This means that the worst days are past us, but people should not imagine that just because that is the case that we can go back to the boom-time again. A lot of the oil extraction contracts were negotiated during the period of the downturn with long-term deals fixed at prices that reflected that market.”
“In addition, Oman has borrowed money from international lenders and will need to pay it back,” he said. “Once this happens, then the government can once again begin to put money into the system. I think that throughout the rest of this year, and going into next year, the economy will begin to stabilise and we should see its effects by the end of next year.”
Scacciavillani, who has been with the Oman Investment Fund for more than seven years, added that the price of oil was governed by many global and local factors.
US curbs
“Globally, the impact of US sanctions on Iran, as well as the dire situation in Venezuela, both of which are oil-producing nations, have driven up the cost of the price of oil,” he explained. “That and the comfort of the Saudi position for the current oil producing status are some of the main reasons behind the oil prices, because they are among the biggest producers of oil in the world.”
“In addition, the current oil situation is such that the oil fields which are presently producing oil are being depleted, and new ones will take time to come online and start producing enough for the long term. It takes time to verify the exploration and discovery of new oil fields, and once you have found them, it takes 10 to 20 years for the oil field to produce at an optimum rate.”