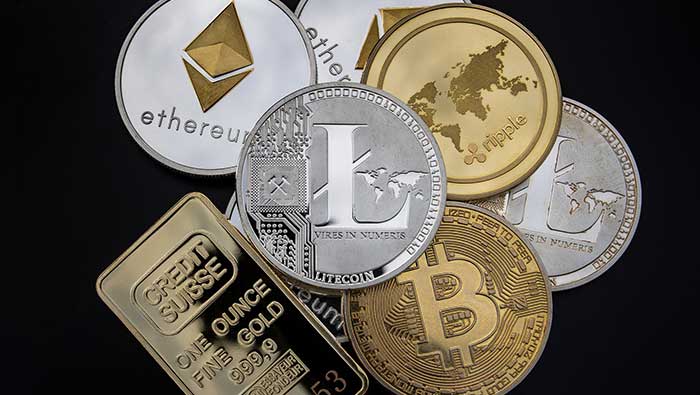 Muscat: A cryptocurrency dealer in Canada owes its customers $190 million USD and is unable to repay its customers following the death of its founder.
The founder of Quadriga CX, Gerry Cotten, died suddenly in India with sole control over the company’s cold wallets. No backup of the passwords was made.
In an affidavit, Cotten's widow, Jennifer Robertson, explained, "The laptop computer from which Gerry carried out the Companies' business is encrypted and I do not know the password or recovery key. Despite repeated and diligent searches, I have not been able to find them written down anywhere.
She added, "I have retained an expert, Chris McBryan, Insp (retired), who I understand is highly qualified in this area, to assist in recovering any information about the Companies and the Quadriga business records."
"To date, the expert has had some limited success in recovering a few coins and some information from Gerry's cell phones and other computer, but not yet from the main computer he used to conduct business. Efforts to recover the business records are ongoing."
Quadriga, which in an early statement admitted to owing customers more than $250 million CAD (190 million USD), are due in court February 5 2019. They have also appointed Ernst & Young to act as an independent third party to oversee its operations for the immediate future.
"As at the date of filing this affidavit, approximately 115,000 users (the Affected Users) of the Quadriga website held balances in there personal accounts," Robertson, added.
"Quadriga owes its Affected Users $70 million, plus cryptocurrency, cumulatively valued (based on cryptocurrency market pricing as of December 17 2018) at approximately 180 million.
Total obligations due to the Affected Users approximate $250 million as of December 17 2018," she continued.
Cotten, according to his wife, was diagnosed with Crohn's disease at the age of 23. He died suddenly from disease complications while in India.

Rainfall predicted for parts of Oman 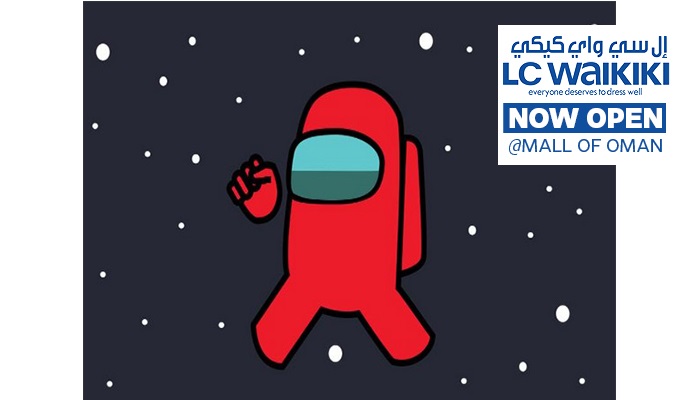 'Among Us' coming to Xbox, PlayStation, and Xbox Game Pass in December 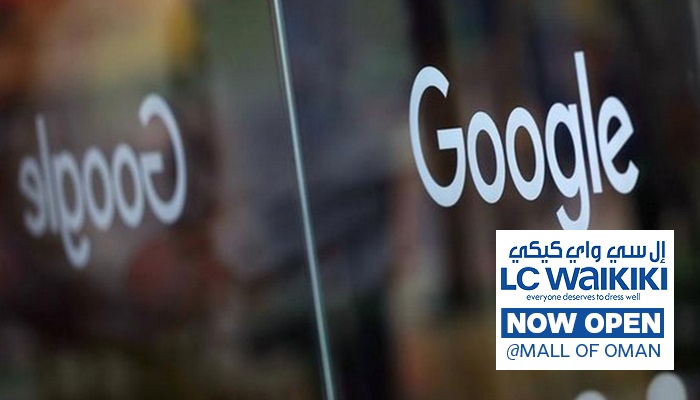