'I did my duty', says Omani hero who saved two lives 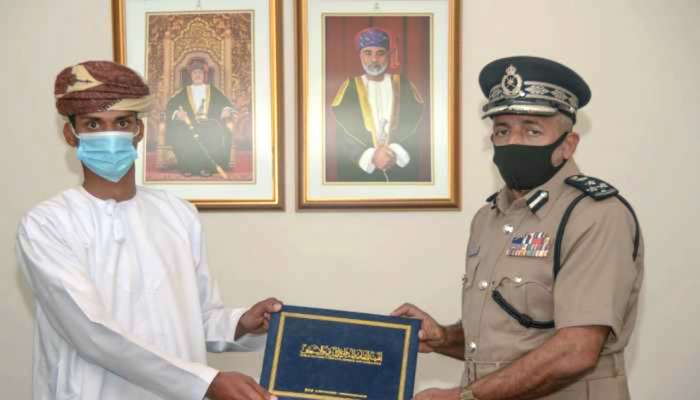 Muscat: When Moayad bin Saeed bin Mahad Al Ma’ashani waded out to sea to rescue two young boys from drowning, he felt he was only doing his duty, and expected anyone else in a similar situation to act the same way.

Al Ma’ashani was walking on the beach near Azaiba on Friday afternoon when he spotted two children in the water.

One of them was waving his hands and shouting to attract the attention of people on the shore. His instincts kicked in, and he immediately realised something was wrong.

“I was walking alone, when I noticed these two children,” he recalls, in an exclusive interview with Times of Oman.

“I could not understand the one who was shouting towards me, because of the noise of the waves, but I suspected he needed help. I came to the conclusion that they were drowning and needed someone to save them.”

“I knew I had to act fast, because the sea was rapidly pulling the two boys away from the shore,” added Al Ma’ashani, a native of the country’s southern Dhofar region.

Caring little for his own safety, he dived into the sea, heading towards the boy who was further from the shore. A few youths helped him rescue the second boy, and assisted in bringing them safely back.

“Thank god both of these boys are in good health and unharmed,” he admitted. “I had no idea that my walk on the beach would turn into one of the most important moments of my life. I thank god I was able to save them at the right time. I don’t expect anyone to thank me for what I’ve done, because I was only doing my duty that day.

“Had someone else been in the same position I was, I think he would have done the same,” explained Al Ma’ashani. “I am proud of what I did.”

After returning to shore, Al Ma’ashani called the family of the two boys, aged 10 and 12 years. Shortly after they arrived and thanked him for rescuing their sons, he departed the scene.

Hearing of his selfless act, Oman’s Public Authority for Civil Defence and Ambulance (PACDA) honoured him. He was conferred an award by Brigadier Salim bin Yahya Al Hina’ai, the Director-General of Civil Defence.

Praising his good deed of saving the children, the brigadier stressed the need for people to rescue others, only if they are confident about their own safety on entering a potentially dangerous situation.
He also called on all members of society to only swim in areas designated safe and asked parents and guardians to supervise their children during outdoor activities. 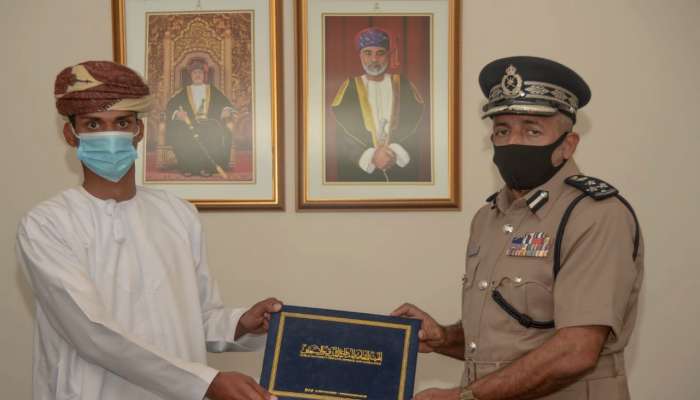 Citizen honoured for saving 2 children from drowning in Oman